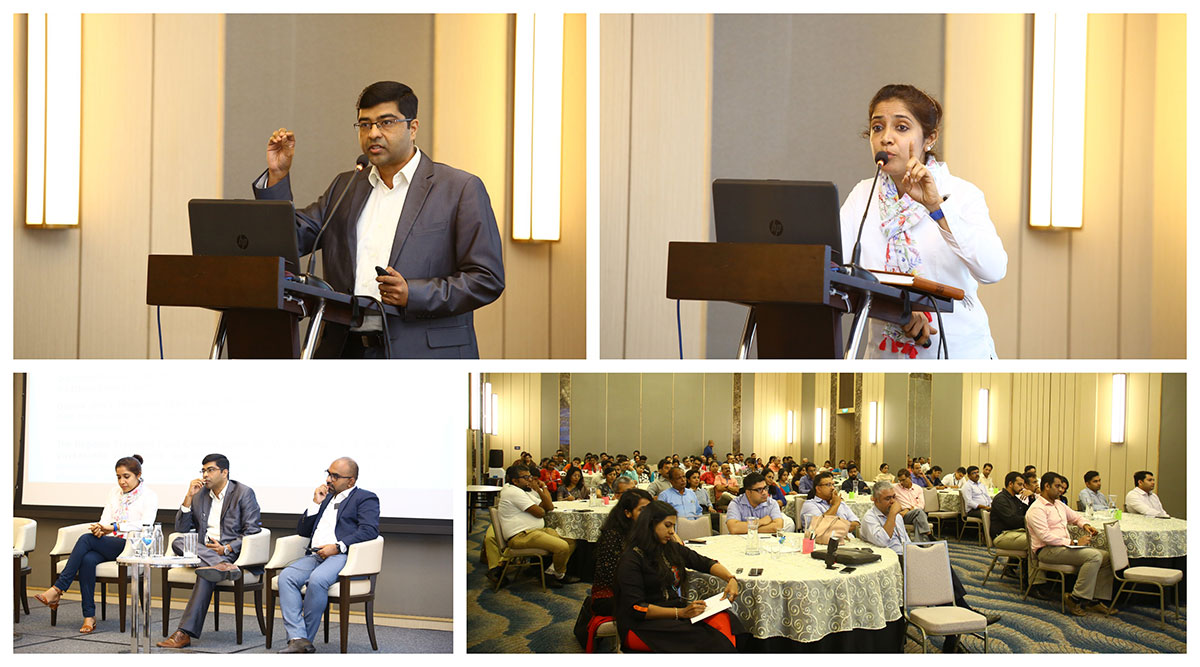 Sessions were handled by subject matter experts from Brands & Bonds.

It discussed about the latest changes that has happened in the Maternity Benefit Act where she addressed the concerns of companies in hiring women employees. Adv.Bindhu mentioned that a new legislation is expected which will compensate companies for the salary they pay during the maternity leave period. She added that the law applies to the benefit will be extended to adoptive mothers too. Adv.Bindhu clarified the latest amendments in ESI Act and the Wage Protection Laws passed by Kerala. Prevention of Sexual Harassment (POSH) Act was also discussed where she gave some insights on the role played by Internal Committee to safeguard the interest of employees.

This was a session on the various policies and documents in HR. Adv.Vineed spoke about the various agreements between employer and employee which includes NDA, Non-Solicitation Agreement, Non-Compete Agreement as well as IP Assignment Agreement. He said that in most cases the HR department never bother to draft policies and guidelines carefully which leads to unnecessary complications later. He also touched upon the policies guiding use of personal devices for office purpose as well as Social Media Policy. Adv.Vineed was mostly referring to various cases/instances which complicated the work atmosphere in companies. He concluded by providing a status on the developments in Kerala Shops & Establishments Act as well as the new Wage Code Bill passed by Parliament. He opined that gradually the State laws will be guided and governed by the new Act which is expected to be passed in the coming weeks.

The Q&A session witnessed some interesting queries from the participants which were addressed by the two speakers along with Adv.Anith James, Partner-Brands and Bonds.

This highly interactive session was useful to the participants as they were able to clear their queries directly with the speakers. HR professionals from different sectors participated.

The seminar was organized in association with GTech.