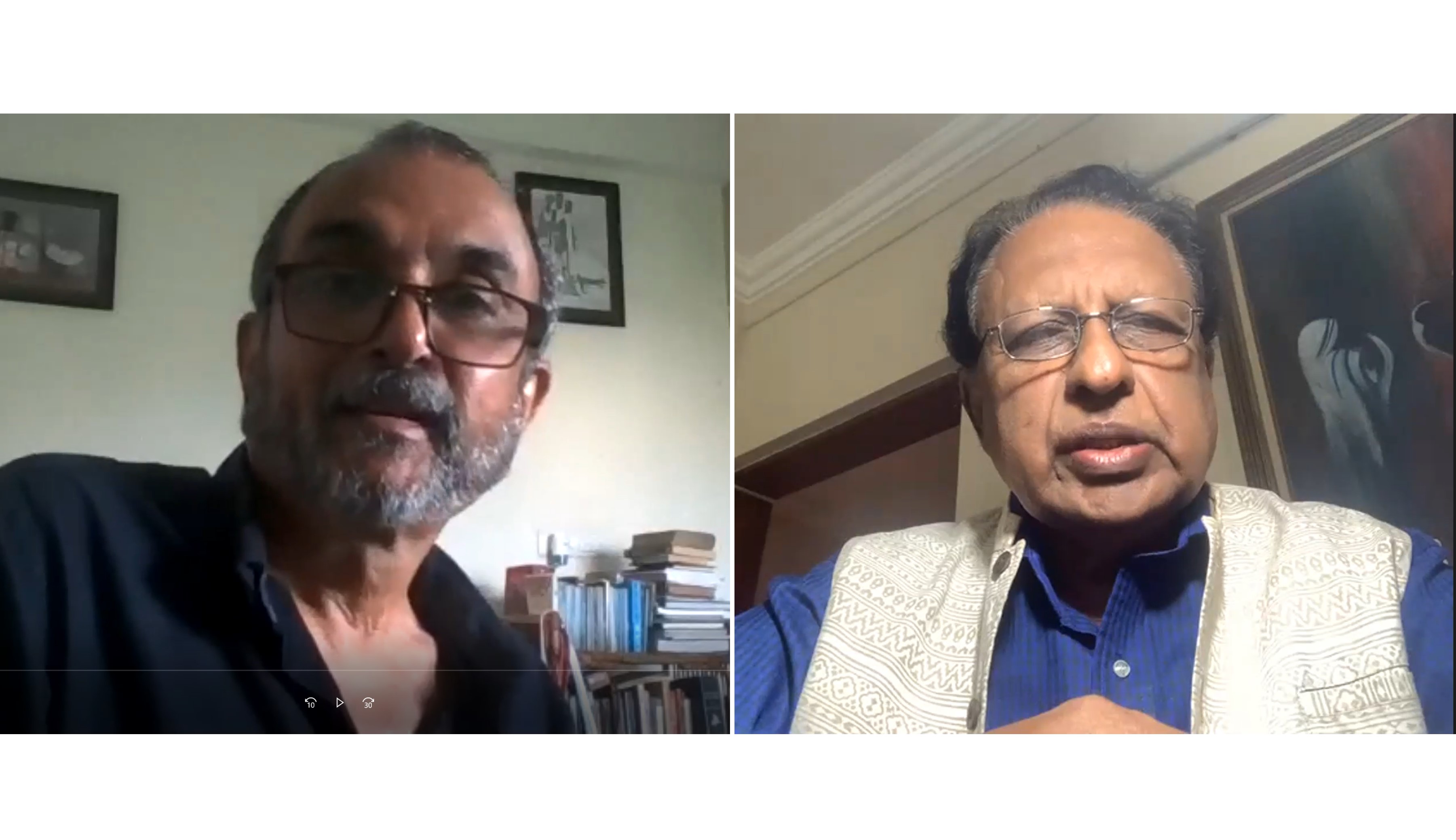 An online conversation was organized between Ambassador T.P. Sreenivasan, Former DCM, Washington & Ambassador of India to United Nations and Mr. Mukund Padmanabhan, Former Editor – The Hindu, Chairman – World Editors Forum. They discussed the changes that could happen under the Biden-Harris administration. The programme was conducted in association with the Indo American Chamber of Commerce.

Mr. Mukund enquired whether the new administration would focus primarily on COVID 19 rather than other matters like international relations and climate change. He remarked that the India-US relations have changed under the regimes of different Presidents, but now it is stabilized. Ambassador Sreenivasan opined that Biden will have a softer approach towards China. India has been careful not to provoke China so far. This is a window of opportunity for India to have a relationship with US without being an ally to the US or China. Harris’ approach to issues in Kashmir was debated, and Ambassador Sreenivasan stated that both Biden and Harris have been vocal about human rights issues, but with them assuming office, things might change and they might look at it from a geopolitical angle. The likely suspension of H1B visas by Biden – Harris administration was also discussed. Ambassador Sreenivasan explained that as immigration is a bipartisan policy, US would adopt an approach, in line with the citizens’ mind-set and would be more restrictive in issuing visas.

Mr. Ambarish Saraf, Chairman, IACC, Dr. Bose K. Nair, VP, WTC and Mr. Vivek George, Manager, WTC also spoke. The event had participation from Officials from the Consulates in Mumbai and Chennai.Moderator also took a few questions from the audience which were answered by the Ambassador.